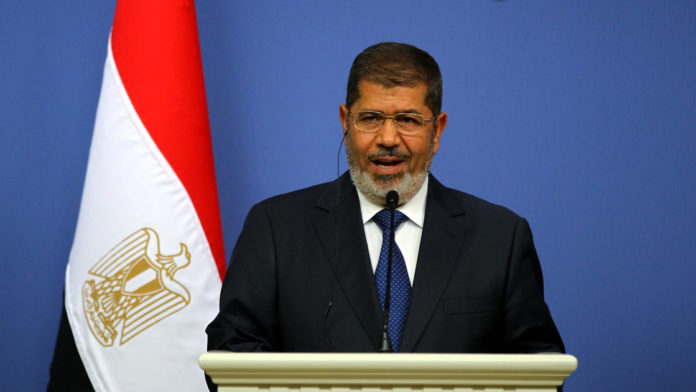 This time last year, Egyptians and people worldwide were mourning the death of Mohamed Morsi, Egypt’s first and only democratically elected president.

The country’s post-revolution president passed away in a Cairo courtroom on June 17, 2019, years after being deposed in a military coup in 2013.

He was facing a raft of charges, which many human rights groups and independent observers have described as being politically motivated.

Morsi’s legacy has since been immortalized in his last speech before being overthrown by the army on July 3, 2013: “If the price for safeguarding legitimacy is my blood, then I am ready to sacrifice my blood for the cause of safety and legitimacy of this homeland.”

A leading member of Egypt’s Muslim Brotherhood, Morsi was victorious in the country’s first and only free presidential elections in 2012.

After only a year in office, however, he was ousted and imprisoned in a bloody military coup led by then-defense minister and current President Abdel Fattah al-Sisi.

Morsi was born into a simple family on Aug. 8, 1951, in the village of El Adwah in Egypt’s northern Al-Sharqia governorate.

The son of a farmer and a housewife, he overcame all obstacles to achieve academic excellence and earned a doctorate in engineering in 1982.

He married in 1978 and had five children and three grandchildren.

Former Tunisian President Moncef Marzouki said “the putschist powers will pay a heavy price, not only politically, but also from their reputations” and “history will not forgive them for the way they treated the late President Mohamed Morsi.”

His words came in a recorded speech broadcast at a symposium organized in Istanbul by leading daily Arabi 21.

He slammed what he described as the “shameful stance of Western democracies,” saying they had “turned a blind eye to all violations of human rights.” 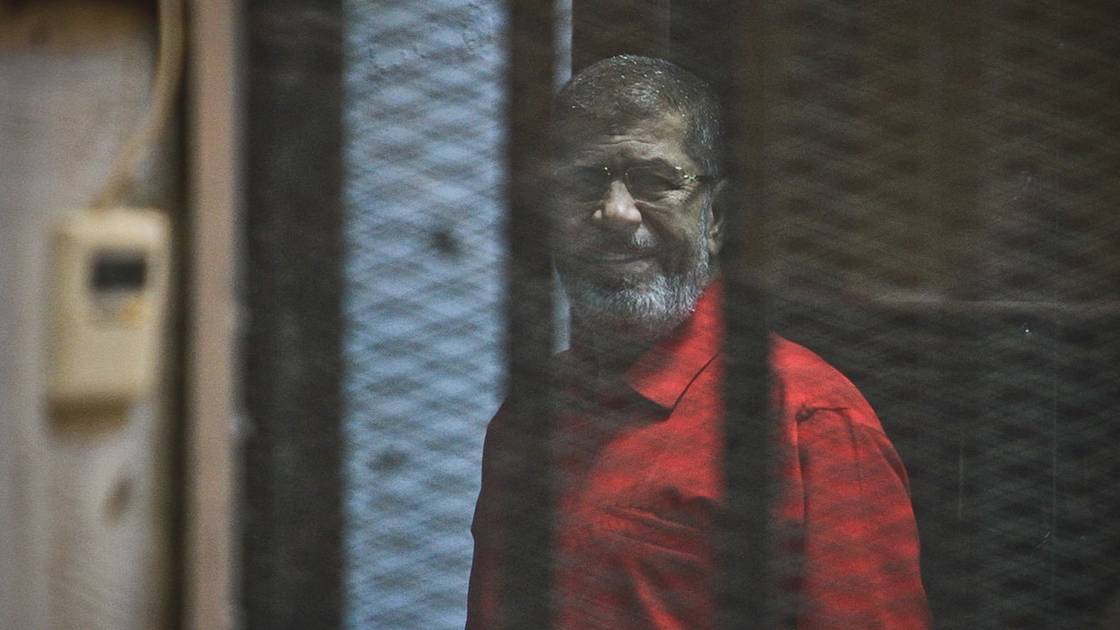 Yasin Aktay, advisor to the head of the Turkish Justice and Development (AK) Party, said Morsi “will not be forgotten, as he has become a symbol of resistance like Omar Mukhtar [who led the popular struggle against Italian colonialism in Libya] and will remain an important national symbol.”

Aktay believed that “the martyr Morsi was not allowed to rule Egypt for more than a year, and if the man’s rule continued for a longer period, Egypt would witness development, freedoms, and human dignity.”

“The way Morsi was assassinated exposes that the entire world system, by their silence, had committed a crime against the man,” he said.

Menderes, Turkey’s first democratically elected prime minister, is remembered every year since his execution following a coup in 1960, an event marking a dark era in Turkish history. 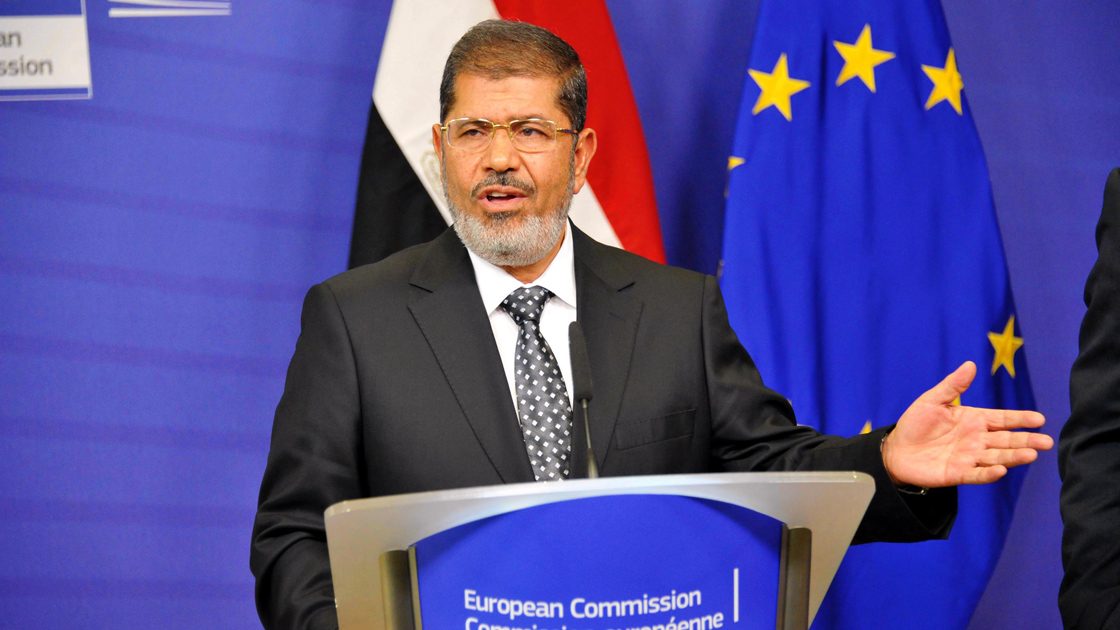 “May Allah give all mercy to the Arabs’ Menderes, Mohamed Morsi,” said Al-Mutairi.

Saudi writer and activist Turki al-Shalhoub tweeted the entire Muslim nation was in dire need of leaders like Morsi.

“The Ummah was needing credible and decent leaders like Morsi, but alas, the criminals managed to kill and get rid of him,” he said.

“Write about Morsi, his great positions and steadfastness as we also should write to uncover his killers and betrayers.”

On June 17, 2019, Morsi collapsed during a court hearing at Cairo’s Tora prison complex and his death was confirmed soon after.

Morsi’s family had informed multiple local and international organizations about his worsening health in captivity.

Many people had appealed to Egypt’s rulers to provide Morsi proper medical care, but all requests were ignored.

Even the UN High Commissioner for Human Rights (UNHCHR) described his death as “a state-sanctioned arbitrary killing.”

“Morsi was held in conditions that can only be described as brutal, particularly during his five-year detention in the Tora prison complex,” read a statement from the Office of the UNHCHR.

Amnesty International denounced the court process as “a charade based on null and void procedures.”

As details of Morsi’s final moments trickled out, it was revealed that he was allowed to speak for seven minutes from inside a glass box before court proceedings were adjourned.

He is reported to have concluded his remarks with this verse: “My country is dear even if it oppressed me, and my people are honorable even if they were unjust to me.”

Morsi’s supporters say his words will continue to haunt the Egyptian regime and those who did not allow democracy to take root in the country, robbing its people of the right to choose their leaders.