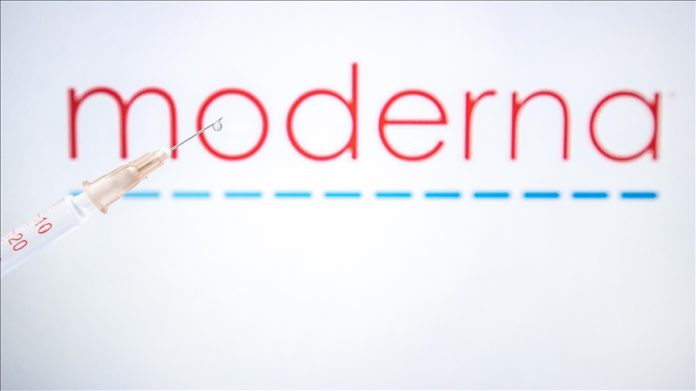 US biotechnology company Moderna has agreed to supply 20 million doses of COVID-19 vaccine to South Korea in the second quarter of next year, local media reported on Tuesday.

On Dec. 18, Seoul said that the country has reached an agreement with Johnson & Johnson’s Janssenm and Pfizer and will purchase 20 million doses each from AstraZeneca, Pfizer and Moderna, enough for 44 million people.

However, on Tuesday the presidential palace said that after the Moderna deal, the country will be able to secure vaccine doses for 56 million people.

South Korea is currently facing a virus spike as the country reported 1,046 more cases during the past 24 hours, raising the total caseload to 58,725. The country also recorded 40 more fatalities from the deadly virus, raising the death toll to 859.

The virus also spread in prisons as 233 new cases were reported from a detention center in eastern Seoul, raising the total cases in jails to 748, according to the agency.

“The possibility of additional community transmission is low, as most patients are inmates, but the number of patients could increase from additional mass testing,” the agency quoted Chung as saying.

US coal production falls to lowest level since 1978