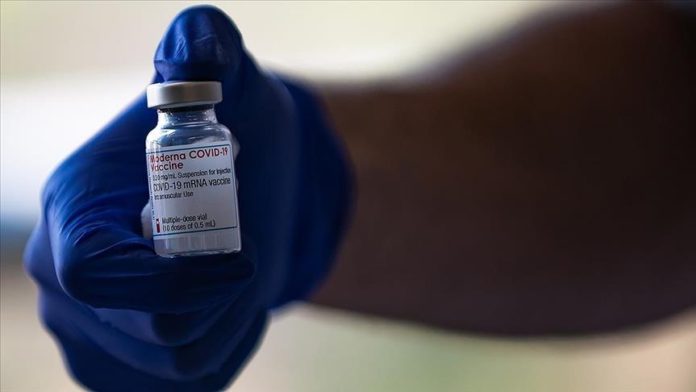 The company’s mRNA vaccine proved effective following two doses at forming neutralizing antibodies for the Delta variant, the Eta variant from Nigeria, and additional strains of the Beta variant first found in South Africa, it said in a statement.

It was, however, less effective against Beta variants, Moderna said.

The Delta variant is expected to become the dominant strain worldwide, including in the US where it is spreading rapidly.

Moderna’s data, which used serum samples from eight participants collected one week after the second dose was administered, has not yet been peer-reviewed.

CEO Stephane Bancel said in a statement that its data are “encouraging,” and reinforces Moderna’s belief that its vaccine “should remain protective against newly detected variants.”

“As we seek to defeat the pandemic, it is imperative that we are proactive as the virus evolves. We remain committed to studying emerging variants, generating data and sharing it as it becomes available,” said Bancel. “These findings highlight the importance of continuing to vaccinate populations with an effective primary series vaccine.”

Shares of Moderna were up 5.5% in late-day trading following the announcement.