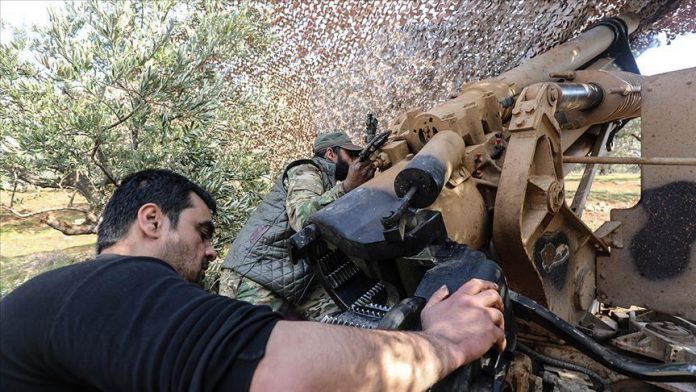 Moderate opposition forces on Monday took a key village in northern Syria after clashes with the Assad regime and its allies in the region.

Moderate forces took the village of al-Nayrab in Saraqib – a gateway into the embattled Idlib province ­– after an operation that started on midday against Iranian-backed terrorist groups, regime forces, and Russian warplanes.

Regime forces withdrew from the village with many casualties.

The city was an opposition stronghold, and it occupies a strategic location on the junction between the M5 highway which links Damascus to Aleppo and the M4 highway which connects Aleppo

'Turkey will use force if Idlib cease-fire violated'