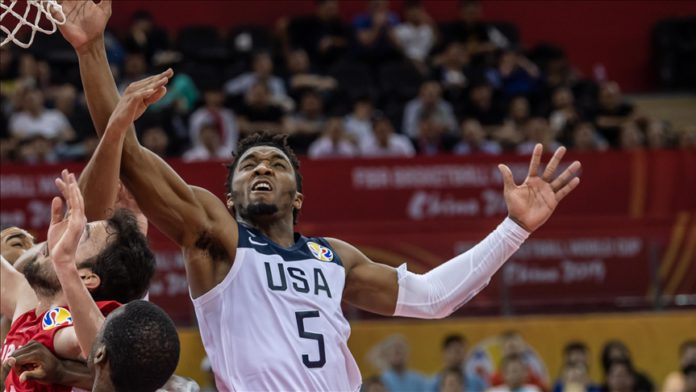 The Utah Jazz earned a 2-0 advantage in the NBA playoff series against the Los Angeles Clippers with a 117-111 victory in the second game of the Western Conference semifinals on Thursday.

The Utah’s French center Rudy Gobert also displayed a dominant performance in the paint with 13 points and 20 rebounds.

Bojan Bogdanovic and Joe Ingles were the other Jazz players who scored in double digits.

The Utah’s Turkish power forward Ersan Ilyasova did not play in the match.

Reggie Jackson was the highest scorer for the Clippers. He had 29 points.

His teammate Paul George made a double-double with 27 points and 10 rebounds.

Leading the series 2-0 now, the Utah Jazz should win two other games to sweep the Clippers.

The next two games will be held in Los Angeles.

In the Eastern Conference semifinals game three, the Milwaukee Bucks toppled the Brooklyn Nets 86-83 to narrow the series to 2-1.

Bucks pair Khris Middleton and Giannis Antetokounmpo were blazing as they made a double-double each in Milwaukee’s Fiserv Forum.

The Nets’ top scorer was Kevin Durant as the 32-year-old had 30 points. Durant also took 11 rebounds.

The fourth game will be played in Milwaukee as well.

US: Maryland postpones primary until June over virus