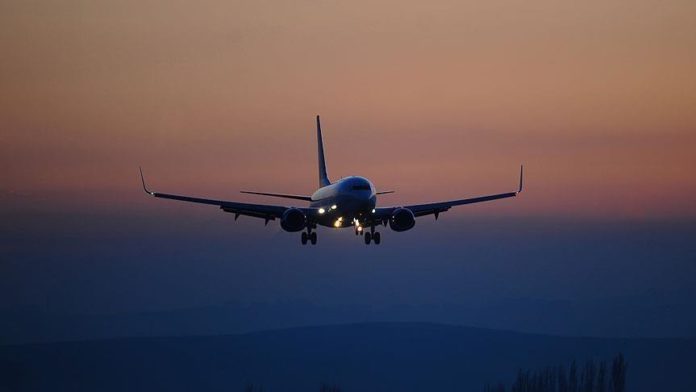 A small transport plane that went missing in Russia on Friday has been found, with all its passengers and crew members alive, the country’s Emergency Ministry said.

According to updated data, 19 people, including two children and four crew members, were on board when the AN-28 plane made a hard landing in a dense Siberian forest.

There is no word yet on their condition, but they will be taken by helicopter to Tomsk, the nearest city, for medical examination, the ministry said.

A distress signal was received from the aircraft before it disappeared from radar over the Tomsk region, the ministry said in an earlier statement.

The missing plane was heading from the city of Kedrovy to Tomsk, according to Siberian Light Aviation, the company that owns the aircraft.

The plane was found to be fit to fly before departure and the crew did not report any malfunctions during the flight, it added.

Earlier this month, another AN-26 plane crashed in Kamchatka in the Russian Far East, killing all six crew members and 23 passengers on board.