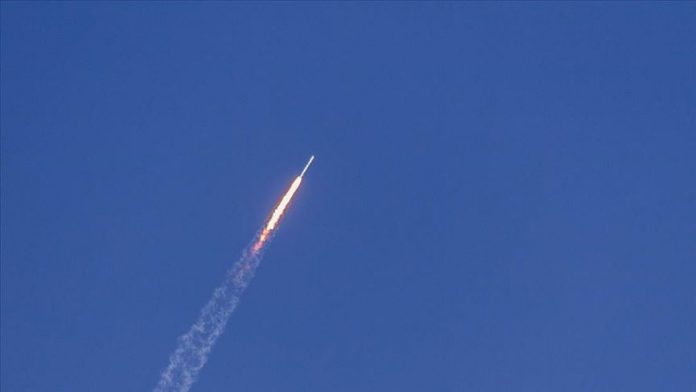 “The missiles were launched in a deliberate and systematic manner targeting cities and civilians, which is a flagrant violation of international humanitarian law,” coalition spokesman Col. Turki al-Maliki said in a statement carried by the Saudi Press Agency.

He claimed the missiles were being assembled and launched from Yemen’s capital Sanaa.

Meanwhile, a senior Yemeni army officer was killed in an exchange with the Houthi rebel group, according to local sources.

Brig. Gen. Sadek al-Ekemi died in a battle with Houthi rebels in