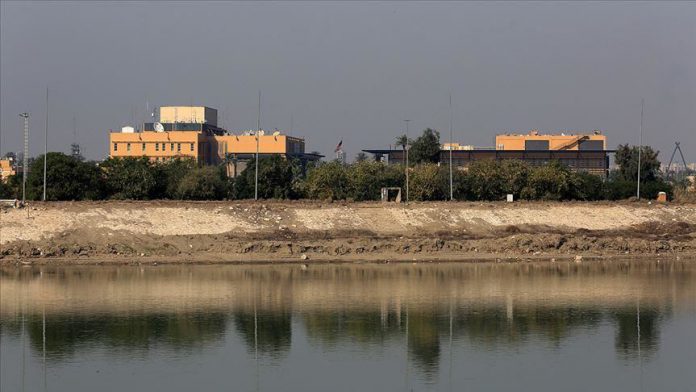 Missile attacks took place near the U.S. embassy in the Iraqi capital Baghdad on Saturday, according to security sources.

Another attack was carried out at the Balad airbase in the northern Salah ad-Din province, located some 64 kilometers (40 miles) north of Baghdad, which includes the U.S. troops and government contractors.

According to the Iraqi security sources, two missiles landed near the embassy in the Green Zone in Baghdad on the edge of the Tigris River.

No group has yet claimed responsibility for the attacks.

It was reported that after the attacks, sirens in the embassy were triggered.

Read more: Missile attacks reported near US Embassy in Baghdad