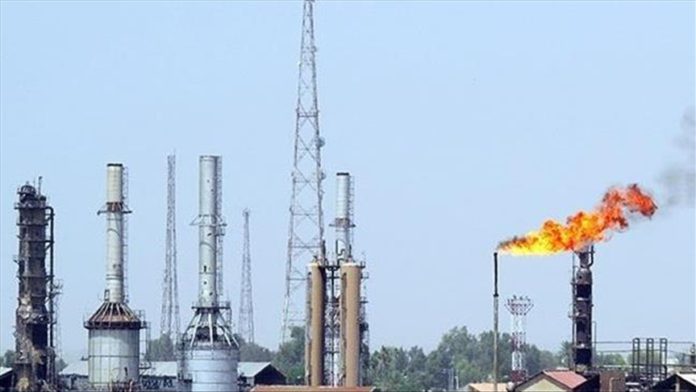 A missile attack on Saturday targeted an oil company in Iraq’s northern Salahuddin province, according to a local police officer.

“Unidentified individuals fired a local-made missile at the headquarters of Masafi Al-Shamal company in the province,” the officer, who preferred not to be named since he was not authorized to brief the media, told Anadolu Agency.

He said the attack did not cause material damage or human losses.

“Security forces have launched an urgent investigation into the incident to locate the launching site and the parties behind it,” he added.

Masaf Al-Shamali oil company has a number of oil refineries with the largest being Baiji with a production capacity of 100,000 barrels of oil per day.

The Baiji oil refinery, which is the largest in Iraq, was severely damaged as a result of the fighting for control of the territory by the Daesh/ISIS terrorist group in the summer of 2014, before it was restored in 2015.

In recent weeks, electricity transmission lines have been the target of attacks by suspected Daesh/ISIS militants in the northern provinces of Salahuddin, Diyala, and Kirkuk.