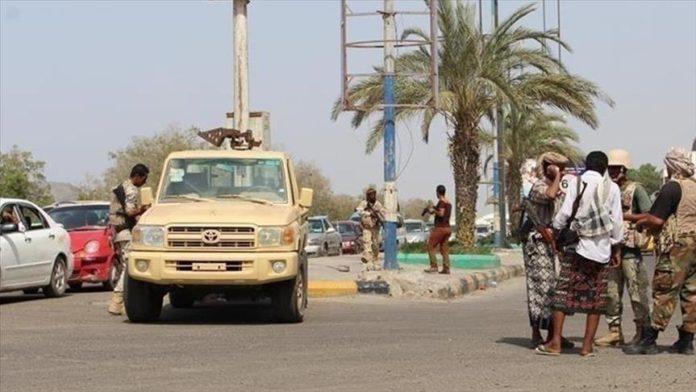 “A missile targeted a mosque in the Army’s Fifth Infantry Brigade camp in Modiya district in Abyan governorate when soldiers were performing the afternoon prayers, killing two soldiers and injuring 20 others, with some in critical condition”, said the source who preferred not to be named.

Condemning the attack, Muhammad Qayzan, advisor to the Yemeni Information Ministry, said on Twitter that a “cowardly terrorist act” targeted the soldiers while they were performing prayers.

The government forces and others affiliated with the UAE-backed Southern Transitional Council share the control of Abyan which witnesses frequent confrontations.

A Saudi-led coalition aimed at reinstating the Yemeni government has worsened the situation, causing one of the world’s worst man-made humanitarian crises with 233,000 people killed, nearly 80% or about 30 million needing humanitarian assistance and protection, and more than 13 million in danger of starvation, according to the UN estimates.

*Writing by Ibrahim Mukhtar in Ankara​​​​​​​