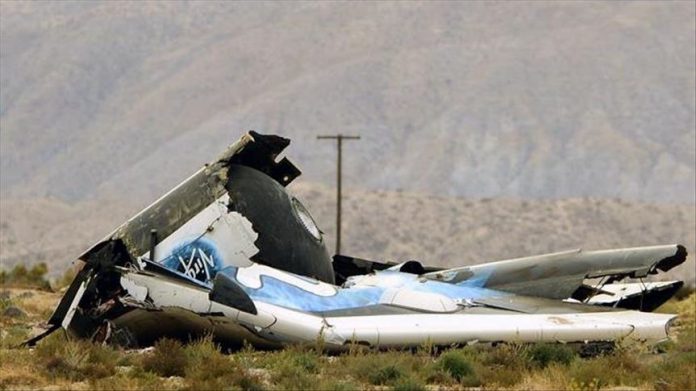 Two American pilots were killed when two jet trainers were involved in a “mishap” Thursday in the U.S. state of Oklahoma, according to the Air Force.

“Two Vance Air Force Base Airmen were killed in an aircraft mishap at approximately 9:10 a.m. (1500GMT) today,” said a statement.

The two T-38 Talons jets were performing a training mission at Vance Air Force Base.

“Names of the deceased will be withheld pending next of kin notification,” it read.

A probe has been launched to investigate the accident.

In a statement on Twitter, Oklahoma Governor Kevin Stitt offered his sympathies for the

Pandemic situation gets worse in Russia