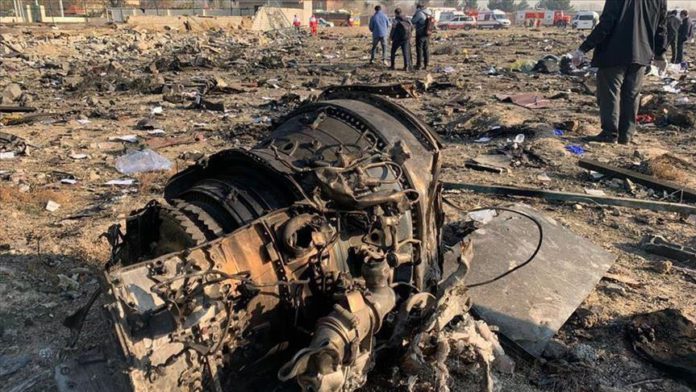 Iran on Sunday announced that poor communication, and a misaligned missile battery led to the accidental downing of a Ukrainian passenger plane on January 8.

In a new report, Iran’s Civil Aviation Organization said the surface-to-air missile battery that targeted the Boeing 737-800 had been relocated and was not properly reoriented.

The plane that was struck by two missiles shortly after taking off from Tehran’s main airport, it said, was misidentified and targeted due to poor communication between a defense unit operator and the command center.

Those manning the missile battery opened fire twice without getting a response from ranking officials, the report said.

The disaster occurred hours after Iran fired missiles at American troops stationed in Iraq. The strikes were in response to the Jan. 3 killing of Gen. Qassem Soleimani in a US drone attack.

Initially, Iran said it did not shoot down the plane, but later admitted to the “human error” that killed all 176 people on board.

The victims on the Kyiv-bound plane were from Iran, Canada, Ukraine, Sweden, Afghanistan, and the UK.