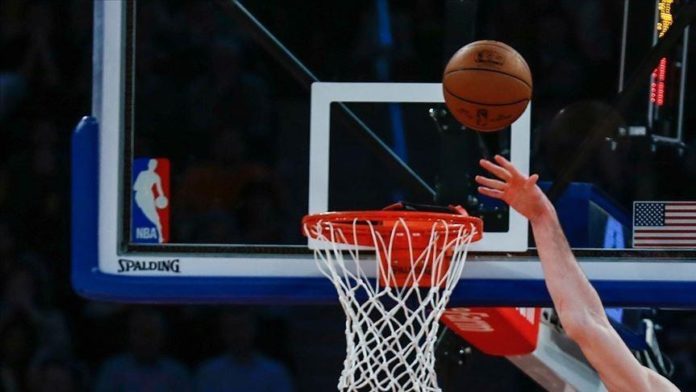 The Milwaukee Bucks on Tuesday night defeated the Miami Heat 144-97, setting an NBA record with 29 three-pointers.

The Bucks’ Khris Middleton was the highest scorer of the game with 25 points, five assists, and four rebounds at Miami’s AmericanAirlines Arena.

Jrue Holiday finished with six threes in his 24-point and seven assists night, while Donte DiVincenzo added 17 points for the historic win.

For the Heat, Tyler Herro racked up 23 points and seven rebounds as Kendrick Nunn helped his team with 15 points and six assists.

The winning side set an NBA record for most triples in a single game. The Houston Rockets broke the previous record by the Phoenix Suns with 27 three-pointers on April 7, 2019.

Russia says military drill not against other countries