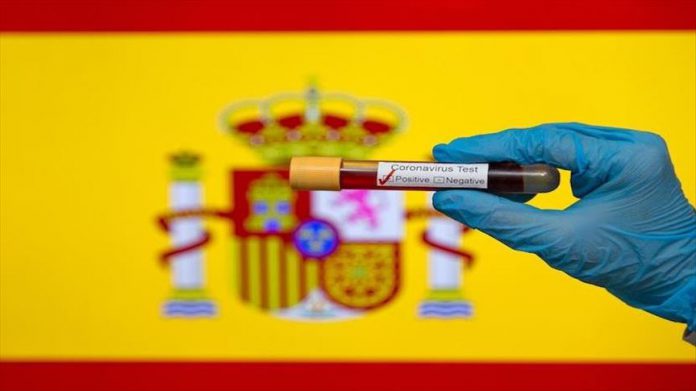 Millions of people in Spain returned to work on Monday as fatalities and contagions from coronavirus in the country slowed down.

In the last 24 hours, 517 more deaths from the virus were recorded in the country raising the death toll to nearly 17,500.

Experts believe the real numbers of both deaths and infections could be much higher due to the absence of nationwide testing capacity.