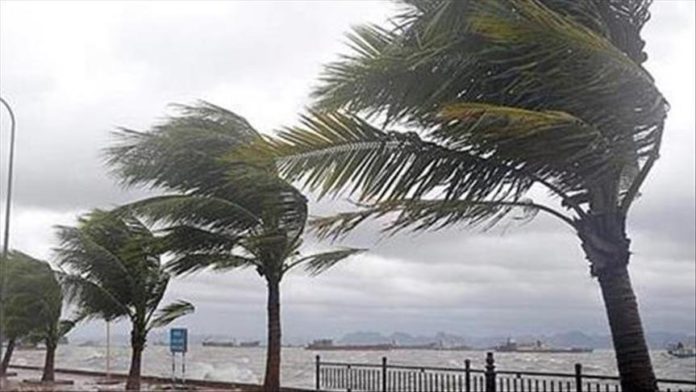 Millions of people across the US eastern seaboard are bracing on Friday for a “bomb cyclone” that will bring heavy snow, strong winds and blizzard conditions to the region.

Winter Storm Kenan is expected to form off the mid-Atlantic coast on Friday before moving northeast to New England, according to the National Weather Service (NWS). The service has issued blizzard warnings along the coast from southeastern Maryland through northeastern Maine, and has warned temperatures are slated to be “well below average.”

“The heaviest snowfall is likely to fall across a swath extending from the Eastern Shore of Maryland up through most of Maine where 6-12 inches are likely,” the NWS’s Weather Prediction Center said. “Parts of coastal New England, where blizzard conditions are forecast, may see between 1-2 feet of snow with locally higher amounts possible, specifically over coastal Massachusetts.”

Over 75 million are set to be impacted by the Nor’easter, according to an estimate provided by CNN.

There is still uncertainty about how much snow will be delivered by the storm, but some models are predicting an over 70% chance that Boston, Massachusetts and Providence, Rhode Island could receive 18 or more inches (46 cm) of snow.

There have already been more than 700 flights cancelled in or to the US on Friday, according to the FlightAware tracking website.

Forecasters are also warning of coastal flooding as Kenan makes its way across the region with “significant beach erosion,” according to the NWS.