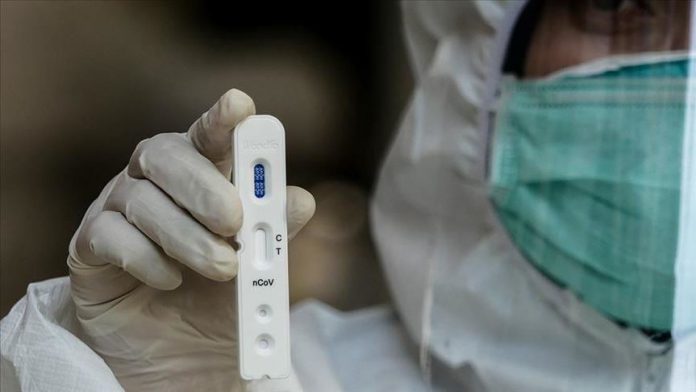 Britain received a blow to its hopes of mass-testing the population as local media revealed on Wednesday that millions of self-testing kits ordered by the government do not work.

The government had ordered 17.5 million home-testing kits, with Prime Minister Boris Johnson saying at the time that they were a “game changer.”

But local media quoted scientists saying that these tests could fail to detect up to half of all coronavirus cases.

The antibody self-testing kits rely on analysing just a prick of blood from a finger, and were to be able to provide results in around 15-20 minutes.