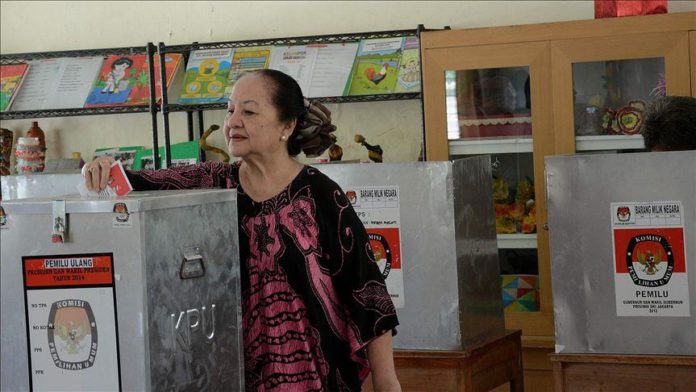 With strict COVID-19 protocols in place, millions of voters turned out to cast their ballots for local elections in Indonesia on Wednesday.

According to the General Elections Commission, some 100 million people – about one-third of the country’s population – were registered to vote in 270 constituencies, including 224 districts and 37 cities, to elect mayors, governors, and other officials.

Despite the looming fears in the virus-hit country, the commission said the final voter turnout was expected to be around 77.5%.

Arif Budiman, the authority’s chairman, said at a news conference that the elections “went well in general.”

“It is imperative to check whether they had completely recovered or not,” Mochammad Afifuddin, the agency’s commissioner, said at a news conference.

Indonesia’s coronavirus tally currently stands at 592,900, including 18,171 deaths and 487,445 recoveries, according to latest Health Ministry figures.

Situation in Syria’s Idlib ‘in favor of Turkey’