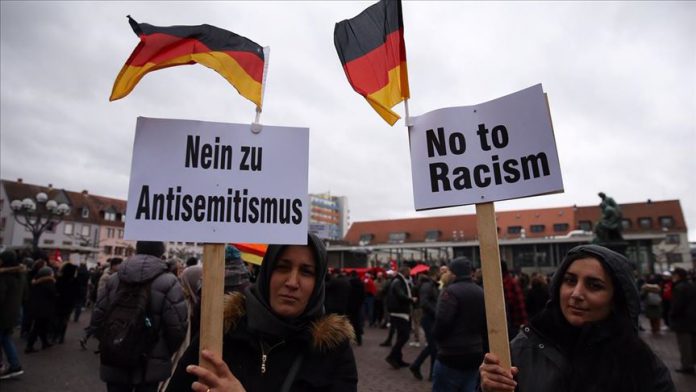 Europe started the third week of February full of concerns. Coronavirus topped headlines, as expected, but issues such as anti-foreigner sentiment and the radical right also made their mark.

According to Monday’s newspapers, a radical right-wing terrorist organization named “Group S” (“Gruppe S”) which was founded in Germany in September 2019 was brought down and its members were arrested. The statements that followed indicated that the organization was in the process of planning an attack on Muslims and that the operation (to bring the organization down) was conducted thanks to the intelligence that was collected.

The next day, French