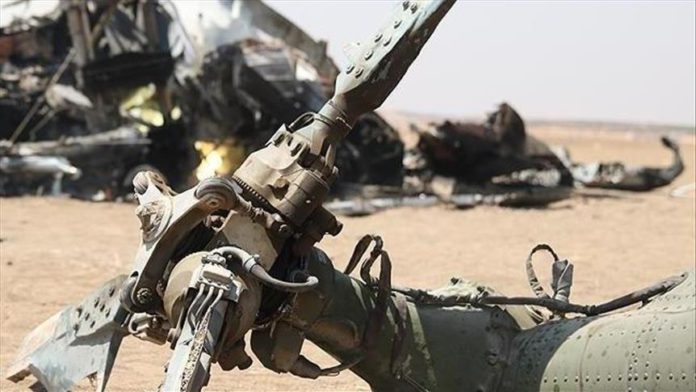 At least 17 people were killed after a Philippine military plane carrying 92 people crashed in the country’s south on Sunday, while 40 have been rescued so far, local media reported, citing army officials.

Armed Forces chief Gen. Cirilito Sobejana confirmed that a C-130 plane transporting troops crashed in the province of Sulu at 11.30 a.m. (0330GMT), according to CNN Philippines.

Onboard the aircraft were three pilots, five crew members, and 84 army personnel.

Sobejana also said that the 40 rescued were being treated at a military hospital in the area, added the report.

Firefighters are on site to put out the blaze that reportedly engulfed the aircraft as search and rescue operations for passengers and crew are ongoing.