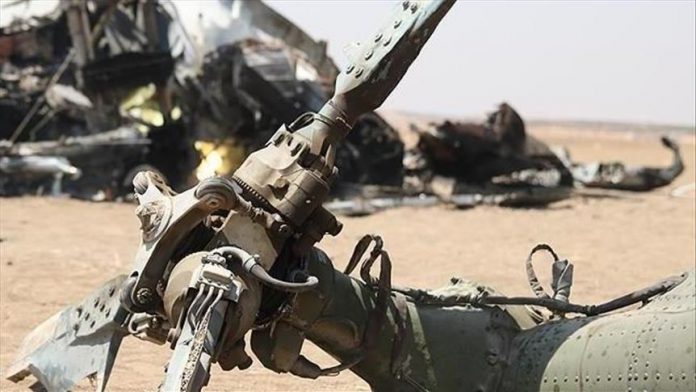 A military helicopter crashed into the Adriatic Sea in Croatia, according to the police.

The Ministry of Defense said the casualties are still unknown.

“The Kiowa OH-58 D helicopter crash occurred in the area of ​​Zlarin and Zlace Islands during a training flight that began at 10.30 a.m. on Monday, January 27, 2020. All measures and actions have been taken to find and rescue the crew,” said the statement.

Police said that two ships were dispatched to the scene for search and rescue efforts.

“For now, we do not know how many people were in the helicopter.

Another body recovered from lake in eastern Turkey