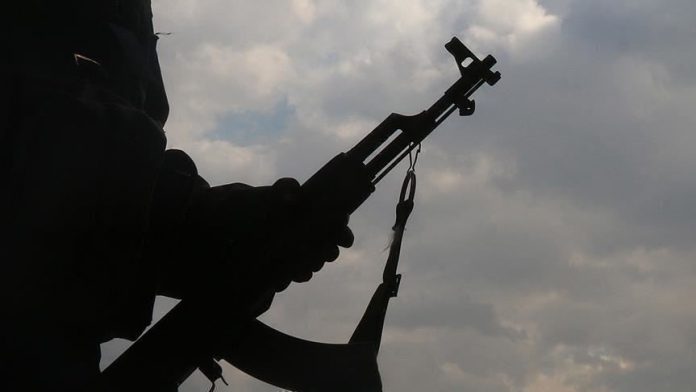 The president of Burkina Faso has declared 48 hours of national mourning after militants killed at least 35 civilians and seven soldiers in one of the deadliest attacks in the West African country.

“In memory of the civilian and military victims of Tuesday’s terrorist attack in Arbinda [town of northern Burkina Faso], I have decided to declare a national mourning of 48 hours over the whole extent of the national territory from Wednesday December 25 at midnight,” President Roch Marc Christian Kabore said in a statement.

Survivor of US' Idlib operation recalls 'leave or die' threat of...