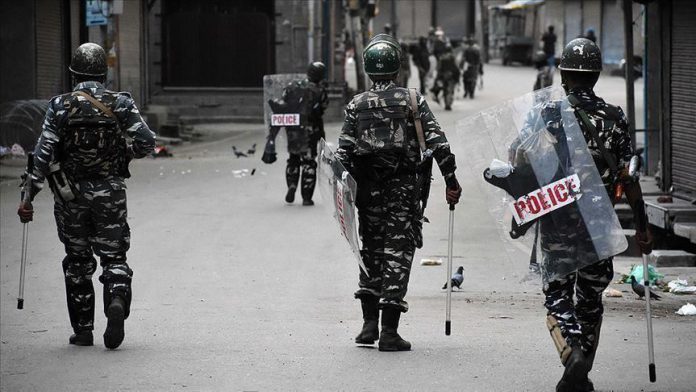 A militant was killed in a shoot-out with security forces in Indian-administered Kashmir on Friday, a police officer said.

The shoot-out took place in the Rafiabad area in northern Baramulla district during a cordon-and-search operation, according to police officer Javaid Iqbal.

He identified the militant as Muddasir Ahmad and said he had joined the Lashkar-e-Taiba group just eight days ago.

This was the second such shoot-out in Indian-administered Kashmir this week.

On Monday, the Indian army claimed to have killed two militants in Reban village in the southern Shopian district.

So far this year, at least

Italy sends army to seal off southern cluster of virus