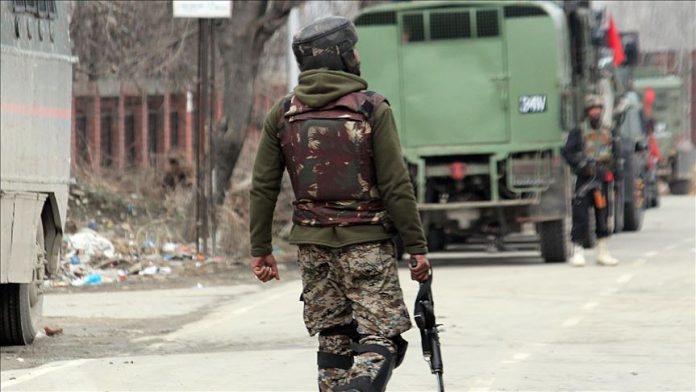 A militant was killed in a gunfight with the government forces in Indian-administered Kashmir, police said Wednesday.

In a series of tweets, the police said Indian forces laid siege to Arampora village in northern Baramulla district on Tuesday night after reports that militants were present in the area.

A gunfight broke out around noon on Wednesday in which a Kashmiri militant, identified as Sajjad Ahmad Dar, was killed.

The deceased, the police said, motivated Kashmiri youth to join the militancy.