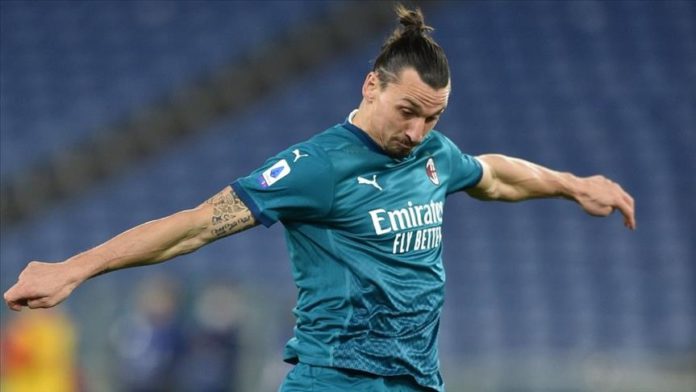 Swedish striker Zlatan Ibrahimovic will remain with Serie A side AC Milan for another season, the club confirmed on Thursday.

“AC Milan is the Club for which Zlatan has played the most in Italy. After scoring 84 goals in 130 appearances with the Rossoneri, the Swedish striker will continue to be wearing the red and black jersey next season,” Milan said in a statement.

He scored 17 goals in 25 matches in competitions this season.