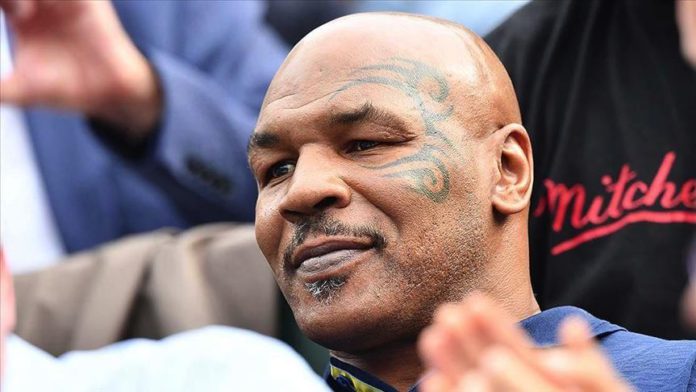 The 54-year-old finished his career with 50 wins against six losses. Of his 50 victories, Tyson claimed 44 of them by knockout.

With his victory over Trevor Berbick in 1986, the 20-year-old Tyson became the youngest world heavyweight champion in history.

Tyson was suspended indefinitely from boxing after he bit off part of Evander Holyfield’s ear in a match in June 1997. Tyson regained his license after a year following a court decision.

The 51-year-old Jones’ record currently stands at 66 wins and nine defeats, while his last fight was two years ago.