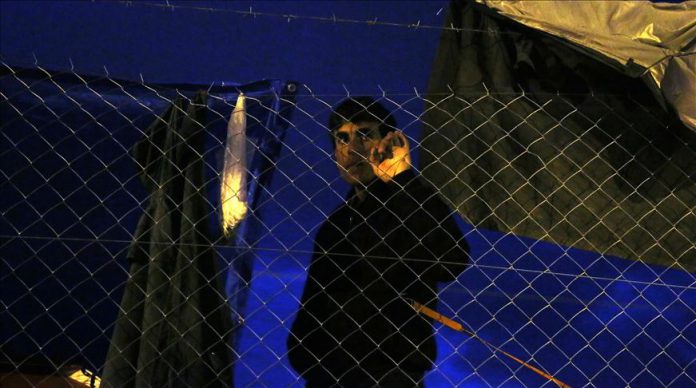 The issue of migration — especially irregular migration — often spells the end for governments in Europe, a Turkish official said on Wednesday.

“Illegal, or what we would call ‘irregular migration’, ends governments in Europe and bring new ones to power,” said Faruk Kaymakci, Turkey’s deputy foreign minister and director for EU affairs, in a speech at Trakya University in the northwestern Edirne province.

“The fear of migration has become the leading issue shaping politics and impacting the formation of governments in European Union members, particularly countries like Germany, Denmark, Sweden, Austria, Belgium and the Netherlands,” said Kaymakci.

Turkey urges end to provocations over burning of its flag in...