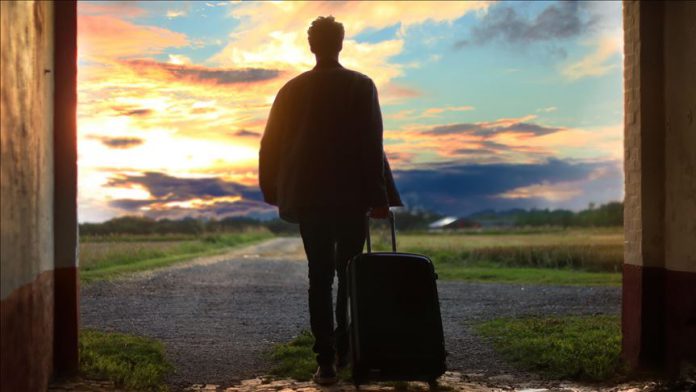 The number of people migrating to other countries has skyrocketed in the past decades due to violence, armed conflicts, poor living conditions, unjust economics and natural disasters

Although a hot topic on today’s global agenda, it actually has deep roots in human history dating back to tens of thousands of years.

According to the latest UN figures, the number of international migrants has climbed to 272 million, 51 million more compared to 2010, corresponding to some 3.5% of the global population.