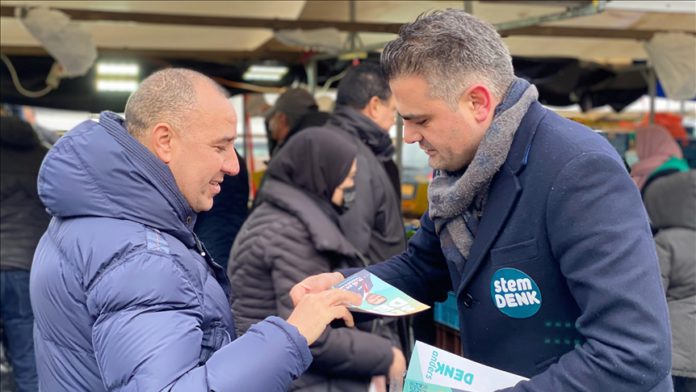 Two political parties mainly formed by Turks and migrants are seeking to run in general elections this month in the Netherlands to boost their role in politics amid rising Islamophobia and discrimination in the country.

The DENK Party and NIDA Party were formed as an alternative to political parties that exploit Turkey, Turks, Muslims and Islam before each election just to gain more votes.

Around 52 candidates, 14 of whom are of Turkish origin, as well as Dutch candidates will compete in the country’s general elections which will be held from March 15-17 from the two parties established to replace parties that do not meet the wishes of immigrants.

The DENK Party, which has had three deputies in parliament since 2017, with most of its members Turks and immigrants, aims to increase the number of its deputies to as many as six in the elections.

The NIDA Party, which will participate in the general elections for the first time and describes itself as an “Islam-inspired party,” also wants to enter parliament.

It has a total of four municipal councilors in the cities of Rotterdam, The Hague and Almere.

‘We need to make our voices heard’

DENK Party MP Tunahan Kuzu told Anadolu Agency that Islamophobic, xenophobic, racist and marginalizing policies have increased in European countries over the past 20 years and therefore forces must be united against this.

“The Netherlands is no longer the country of 30-50 years ago. The level of education of young people of immigrant origin living here and the commercial volume of entrepreneurs are increasing.

“The stronger we are, the better we can fight against the rise of the far right. That’s why we have to make our voices heard,” he said.

Recalling Geert Wilders, the leader of the far-right Freedom Party (PVV), who wants to take away the right to elect and be elected from those who live in the country and have dual citizenship, in addition to his struggle against Islam, Kuzu said “to prevent this, we must go to the ballot box and vote.”

“We aim to increase the number of our deputies in parliament from three to four, five and even six in the general elections.”

‘We have to go to the polls and cast our vote’

NIDA Party parliamentary candidate Nurullah Gerdan said it is necessary to be concerned about not only far-right parties but other political parties that are affected by them.

Traditional parties are trying to attract the far-right vote with extreme rhetoric and sometimes actions, he said, adding the media and politicians put Muslims under suspicion by carrying out perception operations.

“We need to make our voice heard differently by fighting populism with populism, not hatred with hatred, but with love, respect, justice, peace and morality.” 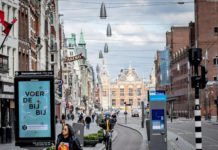 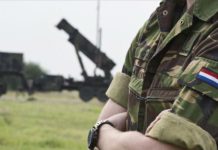 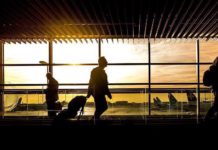 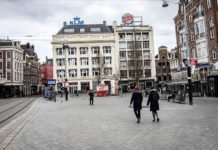 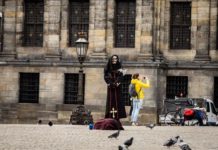 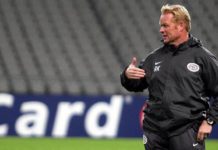