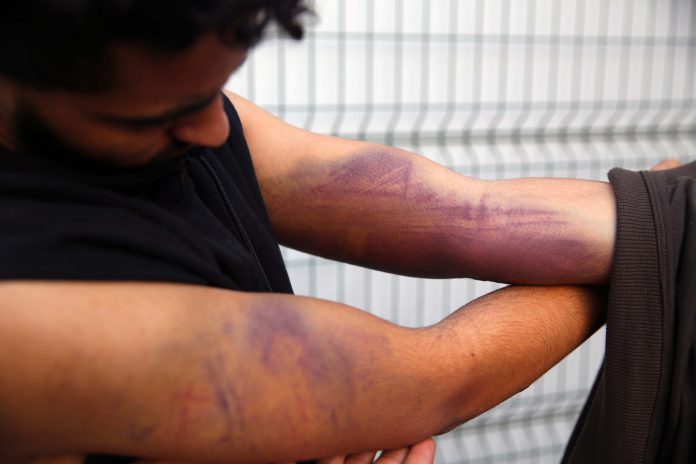 The irregular migrants, who were allegedly pushed back to Turkey after badly beaten by Greek soldiers, received medical treatment in Turkey.

Two days ago, a total of 30 irregular migrants were caught by Turkish border guards in a military zone near Ipsala village of Edirne, a northwestern province bordering Greece.

After medical checks, the migrants were referred to the provincial refugee center.