TurkishPress
Home News Migrant deaths on maritime routes to Europe double in first half of... 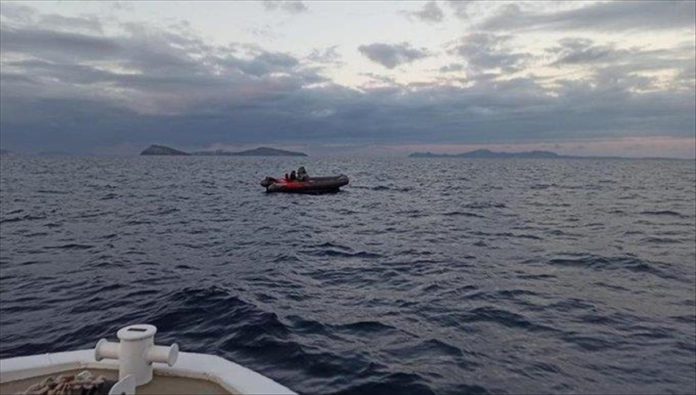 At least 1,146 people died attempting to reach Europe by sea in the first six months of 2021, more than doubling from the same period last year, the International Organization for Migration (IOM) said Wednesday.

In the first six months of 2020, the IOM said that 513 migrants are known to have drowned trying to make the crossing.

“IOM reiterates the call on states to take urgent and proactive steps to reduce loss of life on maritime migration routes to Europe and uphold their obligations under international law,” said the organization’s director-general, António Vitorino.

People attempting to cross to Europe via the Mediterranean increased by 58% between January and June this year compared to the same period in 2020.

It shows increased deaths coupled with insufficient search and rescue operations in the Mediterranean and on the Atlantic route to the Canary Islands, where interceptions off the North African coast are also rising.

In the first half of 2021, most of the men, women and children who died trying to reach Europe were attempting to cross the Mediterranean, where 896 deaths were documented.

Some 250 people drowned attempting to reach Spain’s Canary Islands on the West Africa-Atlantic route in the same period.

‘Count may be low’

However, that count may be low, said the IOM.

Non-governmental organizations (NGOs) in direct contact with those on board, or with families, have reported hundreds of cases of invisible shipwrecks.

Such cases, which are extremely difficult to verify, indicate that deaths on maritime routes to Europe are far higher than the available data.

The report also shows an increase for the second straight year in North African states’ maritime operations along the Central Mediterranean route.

Such operations off the coast of Tunisia increased by 90% in the first six months of 2021 compared to the corresponding period of 2020.

“This is concerning, given that migrants who are returned to Libya are subjected to arbitrary detention, extortion, disappearances and torture,” said the IOM.