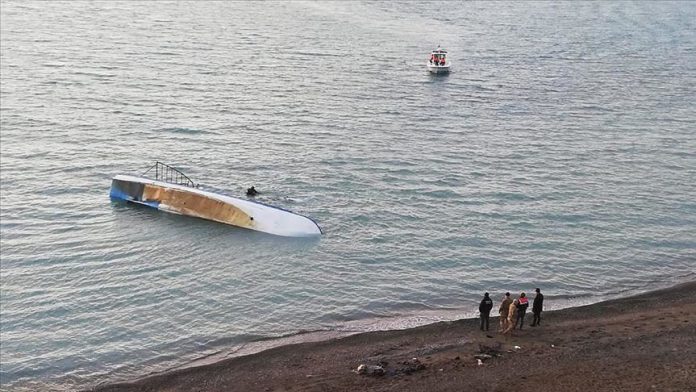 A total of seven irregular migrants were killed on Thursday when their boat sank in Turkey’s Lake Van.

The boat carrying 71 irregular migrants capsized in Lake Van off eastern Bitlis province and seven of them were killed, while 64 migrants were rescued, the governorship said in a statement.

The migrants were nationals of Pakistan, Afghanistan and Bangladesh, the statement added.

In 2018, 268,000 irregular migrants were held in Turkey, according to the Interior Ministry.