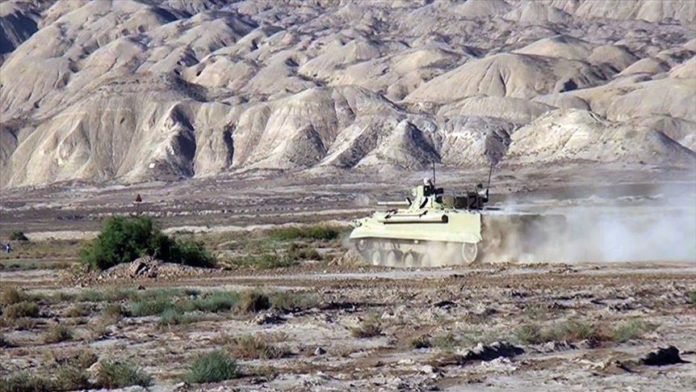 Iran called on Azerbaijan and Armenia to end the conflict and start talks.

Iran is ready to use all its capacities to establish a cease-fire and start talks between the two sides, Khatibzadeh noted.

“Pakistan stands with the brotherly nation of Azerbaijan and supports its right of self-defense,” the Foreign Ministry said in a statement.

“We support Azerbaijan’s position on Nagorno-Karabakh, which is in line with several unanimously adopted UN Security Council resolutions,” it added.

Kazakhstan called on Yerevan and Baku to end the conflict, the country’s Foreign Ministry said in a statement.

Expressing its deep concern, the ministry said Nur-Sultan urges the two countries to take all measures to stabilize the situation and start a dialogue.

Kazakhstan’s international organizations are also ready to help in seeking peaceful ways to end the conflict, the statement added.