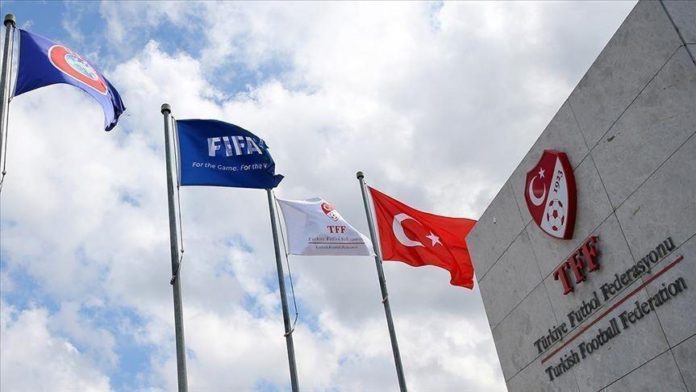 The winter transfer season for Turkish football clubs will be open on Tuesday.

The second phase of the transfer window will start tomorrow and end at the beginning of February.

Bertolacci left Italy’s Sampdoria in September and has also made appearances for several Italian clubs such as AC Milan, Roma and Lecce.

Italian left winger Borini was a member of English side Chelsea to win the 2010 English Premier League title. He also bagged the English FA Cup with Chelsea in the same year.

Throughout his career, Borini made appearances for England’s Liverpool, Sunderland, Swansea and Italy’s AC Milan, Roma and Hellas Verona.

Some stars currently without a club

Costa was a Chelsea player between 2014 and 2017 as he claimed two English Premier League titles with the Blues.

Before his move to Shanghai SIPG in 2016, he played for Russia’s Zenit St. Petersburg, where he won the Russian Premier League title.

Hulk was also a four-time Portuguese champion with Porto.

In addition to Costa and Hulk, Nigerian winger Ahmed Musa is also available to join a club on a free transfer in the January transfer window.

The 28-year-old previously played for some European clubs, including England’s Leicester City and Russia’s CSKA Moscow.

He helped the Nigerian national team win the 2013 Africa Cup of Nations.