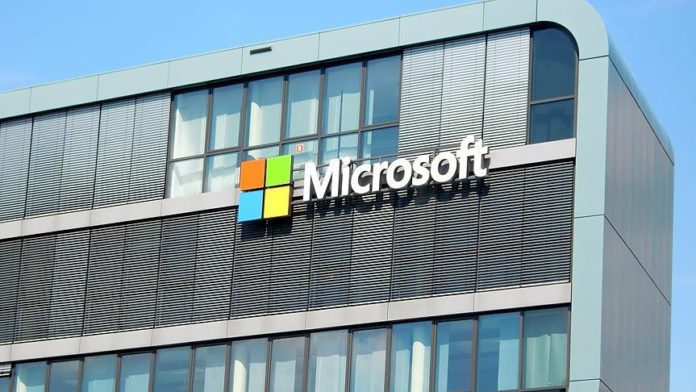 Microsoft saw its market value close above $2 trillion for the first time in the company’s history at the US stock market’s final bell Thursday.

The software maker’s market cap managed to hit the $2 trillion mark Tuesday but failed to close above it. Its stock price ended Thursday at $266.69 per share, giving it a market valuation of almost $2.01 trillion.

Microsoft is the world’s second-largest company by market cap after Apple, which has a market value of nearly $2.23 trillion.

The update, which will be available this fall, will be free for Windows 10 users and will also work together with tablets, smartphones and apps.

“Today, the world needs a more open platform, one that allows apps to become platforms in their own right,” Microsoft CEO Satya Nadella said during the announcement.

Microsoft’s share price has risen nearly 600% since Nadella took the helm in 2014.