TurkishPress
Home News Microsoft to be 'carbon negative' by 2030 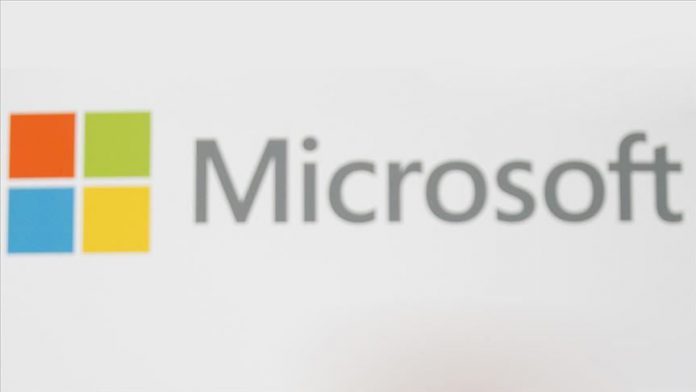 Microsoft announced Thursday it will be carbon negative by 2030 and remove all carbon from the environment that it has emitted since its foundation.

“While the world will need to reach net zero, those of us who can afford to move faster and go further should do so. That’s why today we are announcing an ambitious goal and a new plan to reduce and ultimately remove Microsoft’s carbon footprint,” President Brad Smith told audience in the corporation’s Redmond, Washington, campus.

Read more: Microsoft to be 'carbon negative' by 2030

US police’s response to fight between teenagers draw outrage