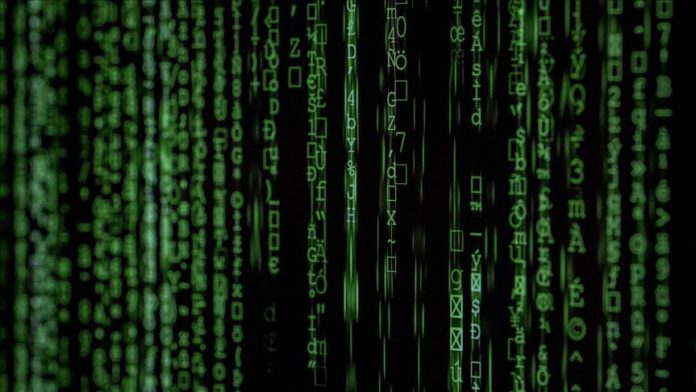 Microsoft said Thursday it recently detected cyberattacks targeting people and organizations involved in the US presidential election in November.

They include “unsuccessful” attacks on those associated with the campaigns of US President Donald Trump and Democratic challenger Joe Biden, the company said.

Microsoft said the attacks were made by activity groups from Russia, China and Iran.

“Strontium, operating from Russia, has attacked more than 200 organizations including political campaigns, advocacy groups, parties and political consultants. Zirconium, operating from China, has attacked high-profile individuals associated with the election, including people associated with the Joe Biden for President campaign and prominent leaders in the international affairs community,” it said.

“Phosphorus, operating from Iran, has continued to attack the personal accounts of people associated with the Donald J. Trump for President campaign,” it said.

The tech giant said the “majority” of attacks were stopped by security tools built-in its products and the company has notified those targeted or compromised so they can take action to protect themselves.

Strontium was also identified in the Mueller report as “the organization primary responsible for the attacks on the Democratic presidential campaign in 2016,” it said.

Microsoft urged state and local election authorities in the US to harden operations and prepare for potential attacks, adding “more federal funding is needed” to protect election infrastructure.