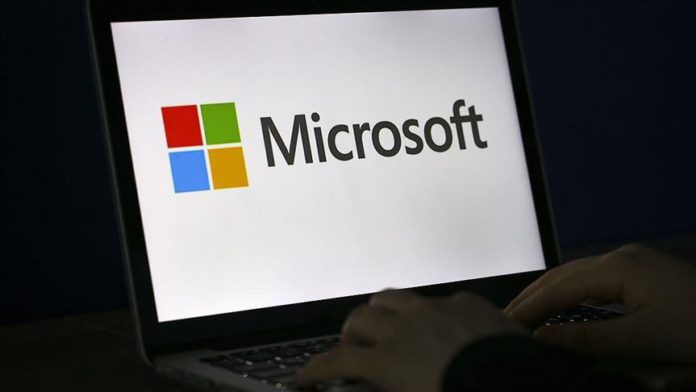 By ANKARA (AA) – The US-based Microsoft Corporation has announced its biggest investment in Taiwan amid faltering US-China trade ties.

In a news conference on Monday, Microsoft Taiwan CEO Ken Sun said the company will build a data center in Taiwan, creating over 30,000 jobs with an investment of over $10 billion until 2024, daily Taipei Times reported on Tuesday.

The investment in four digital projects also include research and development of artificial intelligence hardware. It has been the first time in last 31 years that Microsoft announced such a big investment in the island nation.

Taiwan President Tsai Ing-wen said in a tweet: “I am proud to be part of reimagining Taiwan with @Microsoft & welcome their investment. Our collaboration is yet another step forward for the Taiwan-US partnership, as we reimagine supply chains & create business opportunities for a better tomorrow.”

The huge investments come amid weakening US-China relations which have hit the bottom rock. Washington has increased its relations with Taiwan which China claims a “breakaway province”.

Beijing has warned against hobnobbing with Taipei arguing it violates “One China Policy”.

Microsoft said it will also train more than 200,000 “digital talents” to serve its ventures.

“We have been increasing our investment in Taiwan every year for the last five years,” Microsoft Taiwan Corporation General Manager Ken Sun said. “And now we are making the biggest investment in Microsoft’s 30-plus-year history in Taiwan.”

“As the world’s supply chains are rapidly reforming in the wake of COVID-19, this is the most powerful moment for us to take our trade relations with the US to a new level,” Tsai said.