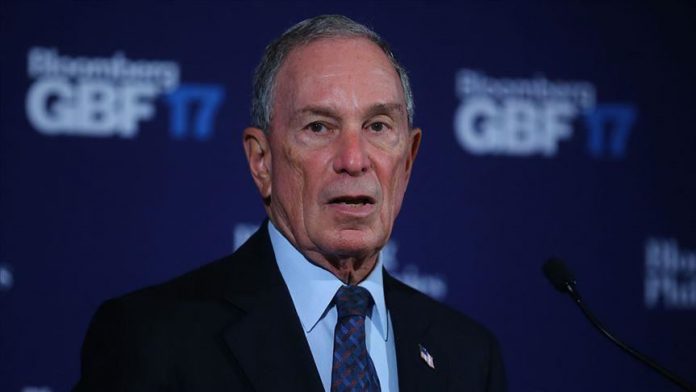 After flirting with the idea of running for president in the past, billionaire and former New York City Mayor Michael Bloomberg on Sunday formally announced his run for the 2020 presidential race to challenge President Donald Trump.

In his statement, Bloomberg accused Trump of posing threat to the U.S. and its values, saying if Trump “wins another term in office, we may never recover from the damage”.