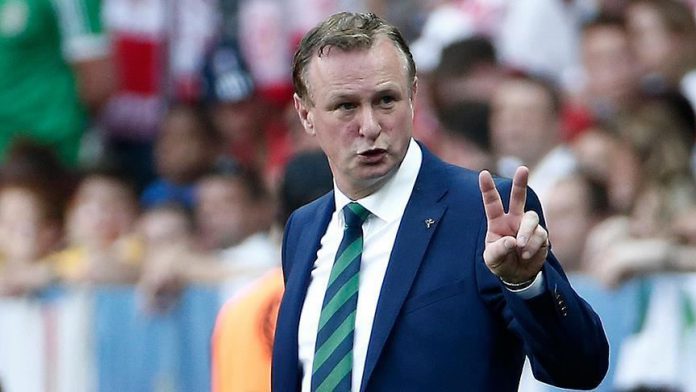 The decision was made after the European governing body met Tuesday and indicated it would likely reschedule UEFA Euro 2020 playoff matches.

O’Neill, who is also Northern Irish football manager, was supposed to manage the Path B semi-final playoff match against Bosnia and Herzegovina.

“Due to the now likely rescheduling of that game, a decision has been reached and agreed by both parties to permanently conclude O’Neill’s reign