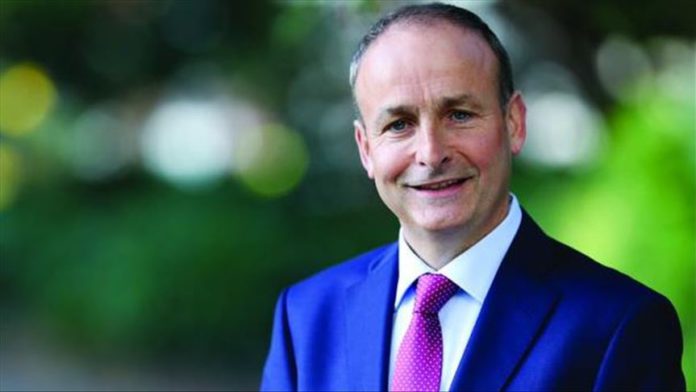 The election came on the day the new coalition government between Fianna Fail, Fine Gael, and the Green Party was formed after months of talks followed the general election held in February.

The historic coalition is a first for warring parties of the Irish civil war in the early 20th century.

The announcement of the new coalition came about 10 days ago — nearly four months after the general election that failed to produce a winner, as it ended in a three-way tie.

The party leaders signed off on the five-year plan for government.

Martin and Fine Gael’s Leo Varadkar are expected to take turns to lead the new government.

Fine Gael and Fianna Fail, Ireland’s two biggest parties, have alternated holding the government reins since the end of the civil war in 1923.

Despite winning 37 of the 160 available parliament seats in February’s election, Irish nationalist party Sinn Fein was ruled out as a coalition partner by both Varadkar and Martin.

The new government will have its work cut out for it, including a housing crisis, as the number of the homeless has hit 10,000.

Healthcare also faces serious challenges, as patients in hospital emergency rooms can wait as long as 17 hours to be examined.

The new government will also have to deal with the economy’s post-pandemic recovery and new arrangement on tariffs and borders with the UK as Brexit kicks in the end of 2020.

Mirziyoyev set to seek another term as Uzbekistan's president