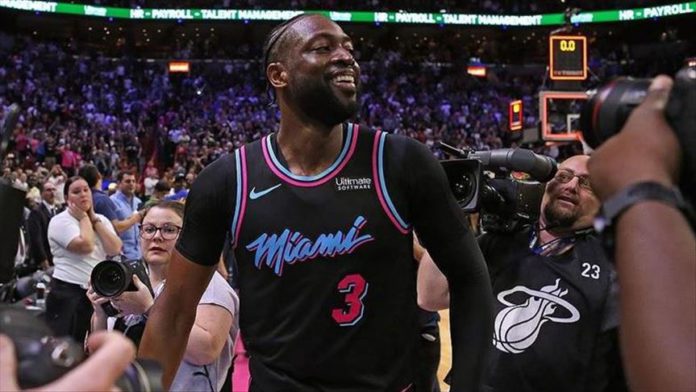 The Miami Heat qualified for the 2020 NBA playoff semifinals in the Eastern Conference on Monday.

The winning team of the series, Heat will face Orlando Magic or Milwaukee Bucks in the semifinal stage.

The Bucks are leading the series 3-1 and they need one more win to be in the next phase.

The Philadelphia 76ers from East fired head coach Brett Brown as the team was recently eliminated from the 2020 playoffs.

“Philadelphia 76ers General Manager Elton Brand announced today that Brett Brown has been relieved of his head coaching duties. The team will begin a search process for a new head coach immediately,” the Eastern Conference franchise said in a statement.

The Boston Celtics went through the East semifinals, sweeping the 76ers with 4-0.

The Portland Trail Blazers have been troubled by the injury of their superstar Damian Lillard.

“The results of an MRI of Damian Lillard’s right knee tonight were inconclusive. Lillard will undergo a second MRI on Tuesday afternoon in Orlando,” the Blazers said Tuesday on Twitter.

US point guard Lillard had to go off the game 4 against the Los Angeles Lakers on Monday and did not return to the court.

The team that bags four wins will be in the semifinals.

US superstar LeBron James was the key player for Lakers win, having 30 points and 10 assists.