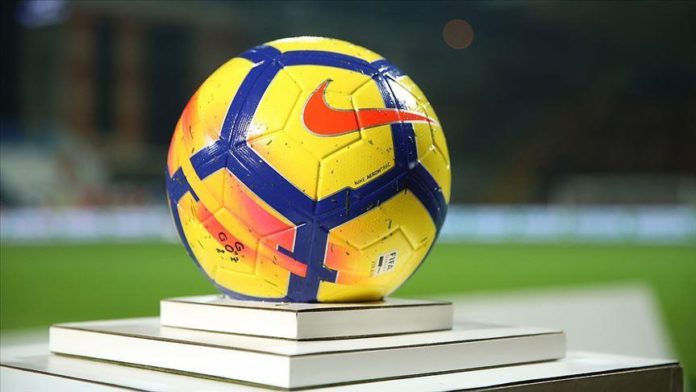 The Mexican club Tigres defeated US side Los Angeles FC 2-1 to clinch the CONCACAF Champions League on Wednesday.

Playing at Orlando’s Exploria Stadium, neither team could break the deadlock and the game remained scoreless at half time.

But, Uruguayan forward Diego Rossi scored the opener in the 61st minute for Los Angeles FC.

In minute 72, Tigres equalized the game with Hugo Ayala’s goal and French star Andre-Pierre Gignac scored the winning goal in the 84th minute, making it 2-1.

Following the victory, Tigres won their first CONCACAF Champions League title and booked a ticket for the FIFA Club World Cup in Qatar.

Another Mexican team, Club America, are the most successful in the Champions League, winning the top-tier trophy seven times and last in 2016.

Held annually, the CONCACAF Champions League is a continental football tournament organized by North America, Central America, and the Caribbean confederation as the winning side qualify for the FIFA Club World Cup.