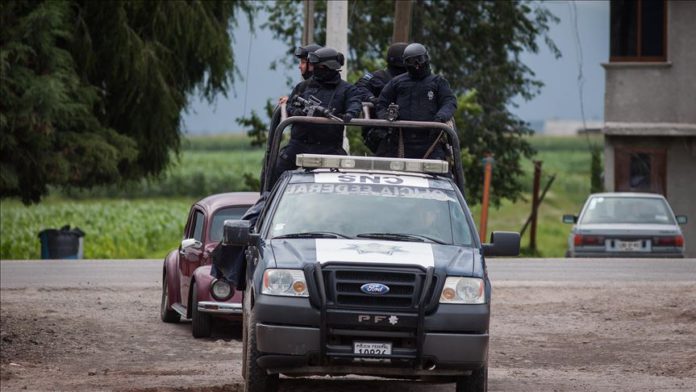 Claims circulated on social media over the weekend that Nemesio Oseguera, the leader of the Jalisco New Generation Cartel, who is also known as “El Mencho,” had died or had been captured by police. People speculated that he had either succumbed to health complications or was shot.

“Lies,” Lopez Obrador said in a morning press conference. “All of this that’s happening are lies or fake news.”

The current government is known for its non-aggressive approach to combating organized crime. Unlike the more militant approach of past administrations, the president has advocated for addressing what he believes are the root causes of violence such as job insecurity, the lack of education and poverty.

“This is a change in strategy,” he said. “We think you cannot confront violence with violence. You cannot put out fire with fire.”

Lopez Obrador likely made the comments in order to get in front of unproven claims that the government may have taken down the organized crime leader.

People in Mexico have criticized the government over security issues in the country, including organized crime.

Over the weekend, thousands of people protested across Mexico because they are unhappy with a number of things, including the country’s security, the government’s coronavirus response and the president’s approach to taxes.