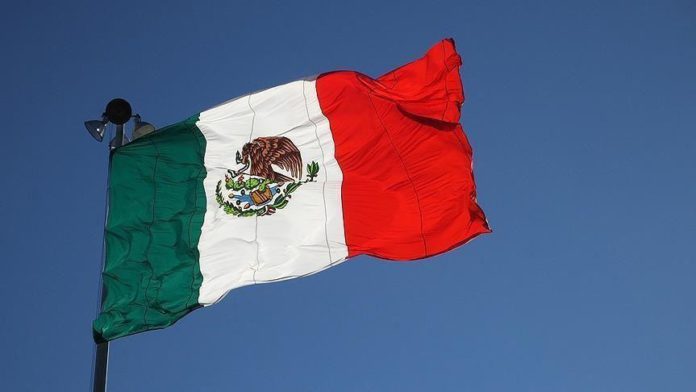 Mexican President Andres Manuel Lopez Obrador hinted Wednesday at a diplomatic “break” with Spain because of past predatory behavior from Spanish companies.

Lopez Obrador said the relationship is “not good,” and putting diplomatic communication “on hold” will be in the best interest of the peoples of Spain and Mexico.

“We need a break in the relationship because there was a collusion above, an economic-political promiscuity at the top of the governments of Mexico and Spain, for three six-year terms in a row, and Mexico took the worst part. They looted us,” he said at a news conference alongside Octavio Romero Oropeza, the head of Mexico’s oil state company Pemex.

Past administrations in Mexico have called Spanish private investments a “second conquest.”

Private companies such as Iberdrola and Repsol looted Mexico with the help of Lopez Obrador’s predecessors and the Spanish government.

Lopez Obrador recalled the long history of the country’s relationship with Spanish companies, particularly in the energy industry.

Oropeza said such was the case with Repsol, which was given preference in gas extraction over Pemex.

“Pemex paid them very high prices, they paid them everything,” said Lopez Obrador, adding that overexploitation of wells with little content was an excuse to receive profits.

Oropeza also said that Pemex acquired 51% of shares to rescue Astilleros Barrera in Spain in 2013, bankrupting shipyards that were later sold because they were deemed unprofitable.

Emilio Lozoya, who is currently awaiting trial on bribery and corruption charges, including ones related to Astilleros Barrera, was the head of Pemex when the controversial rescue took place.

“We are going to give ourselves time to respect each other and not be seen as a land of conquest,” said Lopez Obrador. “In other words, we do want to have good relations with all the governments, with all the peoples of the world, but we do not want them to rob us.”