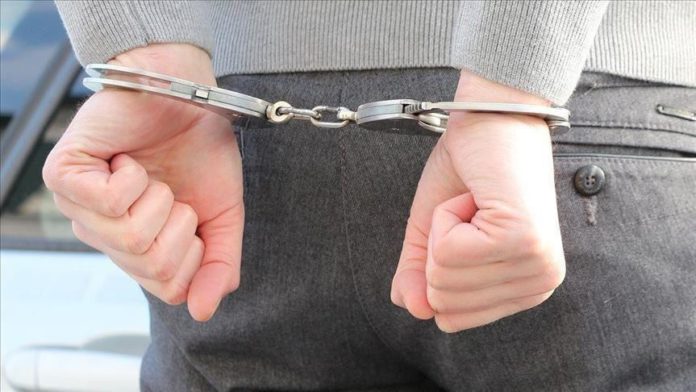 Mexico’s former defense minister was detained by the US authorities at the Los Angeles International Airport on Thursday night, the foreign minister of the Central American nation confirmed.

“I have been informed by Ambassador Christopher Landau of the United States [to Mexico] that the former Secretary of National Defense, General Salvador Cienfuegos Zepeda, has been detained at the Los Angeles Airport, California,” Marcelo Ebrard said in a late night tweet.

Although charges against the defense minister remains unclear, Ebrard said Mexican Consulate in Los Angeles would be informing him of the charges “in the next few hours.”

He added that they will provide consular assistance to the general.

The US authorities are yet to confirm Cienfuegos’ detention. However, The New York Times reported, citing a federal law enforcement official in New York, that he was arrested at the request of the US Drug Enforcement Administration and will face drug and money-laundering charges in the US.