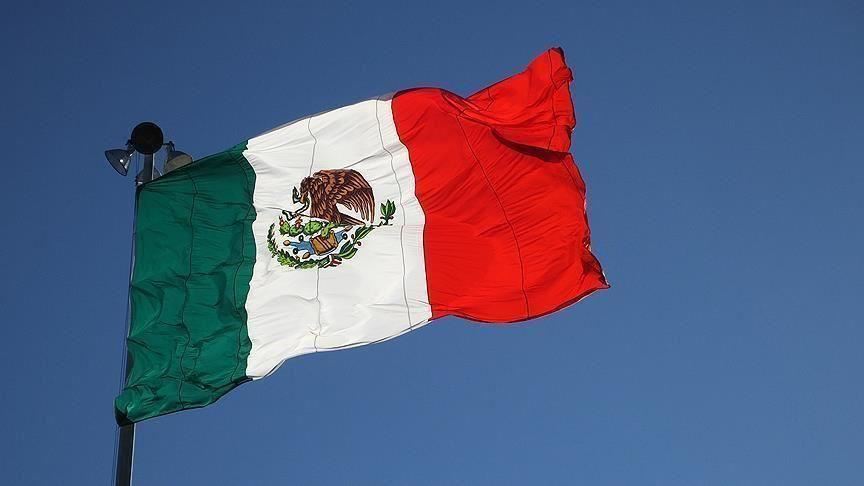 The allegations against him stem from an investigation into a case involving the Brazilian construction conglomerate Odebrecht, where in 2017 it was disclosed that politicians from several Latin American countries had accepted bribes from it.

The probe culminated in the apprehension of Emilio Lozoya, the former director of Mexico’s state oil company PEMEX and one of the top officials in the inner circle of former Mexican President Enrique Peña Nieto.

Lozoya was found guilty of accepting bribes from Odebrecht in exchange for granting it public infrastructure contracts during Peña Nieto’s administration.

But Videgaray, who has denied the accusations made by Lozoya, is not the only politician that has been named by the disgraced government official in the Odebrecht investigation. In August, Lozoya claimed that seven lawmakers were paid up to US$3.8 million to pass an energy reform bill.

The prosecution recently named Peña Nieto as responsible for the millions of dollars’ worth of bribes, stating that Videgaray acted under his orders, overseeing the payments to the senators.

One of the senators implicated by Lozoya is Ricardo Anaya, a presidential candidate in the 2018 elections.

Lozoya has turned into a critical player in the Odebrecht inquiry, proving how Mexican politicians have profited from a corrupt political system during their time in office.

In 2017, investigations by journalists uncovered how the federal government through various “ghost companies” triangulated and disappeared millions of dollars in public resources.

“The Great Fraud,” as it is commonly referred to, is a scheme that allowed government officials to appropriate taxpayers’ money. Through different dependencies, the government would hire public universities to perform infrastructure, research, and social aid services.

The money would be transferred to the universities, which in turn would hire a third party to fulfill the government tasks.

The public universities hired 186 companies and transferred the money to them, but 126 of them were not capable of fulfilling the requested services as they did not have the operational means or infrastructure and lacked the permits to carry out such operations. In some cases, the companies didn’t even exist. The schools earned US$48 million just to facilitate the triangulation of financial resources.

Overall, the government transferred US$366 million to public universities. The investigation showed that US$165 million ended up in ghost companies. The supposed offices of the companies were home addresses whose occupants were unaware that they were part of a multi-million dollar contract. In some instances, the addresses where the companies were listed didn’t even exist.

Gustavo H. Torres, an economist who works at the Federal Commission of Economic Competency, the anti-monopolistic office of Mexico, elaborated.

“We need to understand that corruption is the abuse of power for the private benefit [to institutions and organizations], not for personal gain. Corruption appears and acts on a network. We must go after the network of people that incur corruption offenses,” he told Anadolu Agency.

Eleven dependencies were involved in the “Great Fraud,” with several current politicians managing the government ministries and dependencies during Peña Nieto’s presidency.

PEMEX was one of the 11 dependencies that worked under this scheme. At the same time that Lozoya was securing multimillion-dollar contracts with Odebrecht, the Mexican oil company signed 39 agreements with public universities under Lozoya’s administration.

Several of the 96 companies hired by PEMEX showed a myriad of irregularities: five of them turned out to be ghost companies, 11 of them vanished after receiving the money from the contracts and PEMEX officials owned seven of the companies. Overall, the fraud amounted to US$177 million.

Although Lozoya’s arrest in February of this year resulted from his role in the Odebrecht briberies to the federal government, the “Great Fraud” investigation has already made a significant breakthrough.

Under her administration, 10 contracts were secured with the University of the State of Mexico and the University of Morelia. The total sum of money that was allegedly invested in social development projects amounted to US$108 million.

The Office of Financial Intelligence disclosed that Robles and her colleagues disappeared $804,875 in just one day, reporting that the money was transferred to private individuals with no connection to the intended dependencies.

On the same day, the bank accounts were created where the assets were transferred, and just briefly after receiving the money, the funds were emptied.

In 2015, Peña Nieto left Finance Minister Jose Antonio Meade Kuribreña in charge of the Secretariat of Social Development (SEDESOL), replacing Robles. During the transition, Robles’ ill practices were not addressed at all.

In 2016, the Federal Superior Auditor proved that US$13.8 million disappeared from the SEDESOL account. The money was destined for construction projects with no documentation indicating the investments and the beneficiaries, which were found to be dead.

Jose Antonio Meade would run for the Mexican presidency in 2018.

Recently, Alfredo Zabadía, a former official of SEDESOL and a Robles employee, offered to provide information that directly links “The Great Fraud” with Peña Nieto, claiming both Peña Nieto and Videgaray orchestrated the fraudulent scheme.

“In Mexico, we don’t go after the whole corrupt network. They prosecute the head, and that’s it. Remove the leader, but the whole structure in which he operated is left untouched. And something rare is that the stolen assets are returned,” said Torres.

Ever since his first campaign for the office of the presidency in 2006, Andres Manuel Lopez Obrador has promised to eradicate corruption from Mexico’s political system. The apprehension of the Peña Nieto administration’s prominent ministers appears to solidify Lopez Obrador’s commitment to his constituents. ”Corruption is a bigger threat to Mexico than organized crime,” the Mexican president said all along.

“We must be cautious and be patient. The supposed accusations are not enough. We must wait so that the prosecution acts on them. Only then can we talk about a concrete breakthrough,” said Torres.