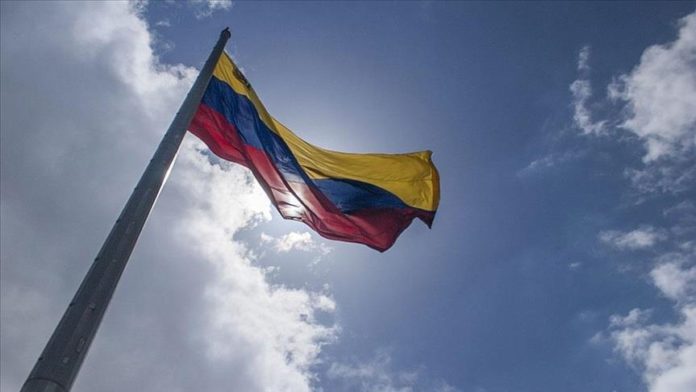 Mexico will host talks between representatives of Venezuela’s government and opposition in its capital this month with Norway mediating, President Andres Manuel Lopez Obrador announced Thursday.

“It’s been proposed that Mexico be the place to carry out these negotiations, and we accepted because what we are looking for is that there is dialogue and agreements between both parties. It’s talks between the government of Venezuela and the opposition. Hopefully an agreement will be reached,” Lopez Obrador said at a press conference.

Although he declined to say exactly when the talks will take place, they are expected to begin on Aug. 13.

In July, Venezuelan President Nicolas Maduro announced that he was willing to start a dialogue between the government and the opposition, with National Assembly President Jorge Rodriguez and Hector Rodriguez, governor of the state of Miranda, representing him in the meeting.

The mediation will be held ahead of regional and local elections in Venezuela on Nov. 21.

This follows failed negotiation attempts in 2019 in Norway and Barbados when opposition leader and self-proclaimed president of Venezuela Juan Guaido denounced Maduro’s administration for refusing to cooperate as well as for its absence from negotiations for 40 days.

Back then, Maduro had blamed Guaido for supporting US economic sanctions against Venezuela and had refused to send a delegation to participate in the meetings.