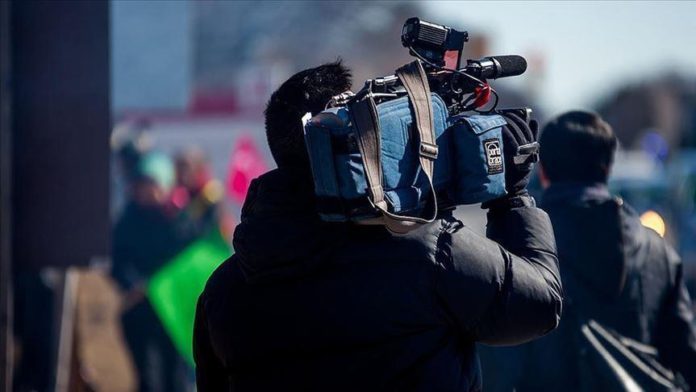 Sixty-eight human rights advocates and 43 journalists have been murdered since President Andres Manuel Lopez Obrador took office in December 2018, according to a government report.

“We regret all the deaths, and we fight so that this does not happen, and we work every day to save lives. It is a total dedication to the cause of justice and to protect the lives of Mexicans.” Lopez Obrador said Monday.

Of the deaths, seven journalists and two human rights activists were in a government protection program.

The Interior Ministry said there are 1,478 beneficiaries of the program to date.

The report said that ever since Lopez Obrador took office, the protection mechanism has expanded its reach by 80%.

Lopez Obrador had previously addressed the grim figures after a local news outlet reported that 56 activists have been murdered since he took office.

During his news conferences, the president called the report of the 56 victims “propaganda” from adversaries, which he said is spread by conservative media.

The Mexican Center for Environmental Law said in 2019 there were 15 murdered environmentalist activists and in 2020, 18 were reported.

New US admin will not change Colombia policy: Experts