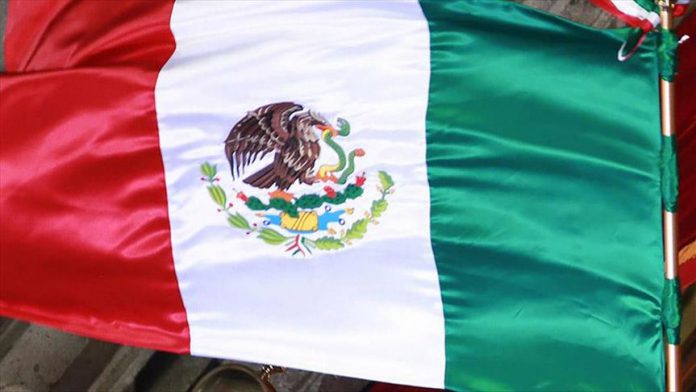 Mexico has turned down the U.S. “interference” to designate Mexican drug cartels as terrorist organizations.

“The Senate of the Republic expresses its rejection of the declarations of the U.S. president regarding the possible designation of Mexican criminal organizations as terrorists,” Sen. Monica Fernandez, chairwoman of the board of directors, said on Thursday in a speech shared by the Senate on Twitter.

The remarks came days after U.S. President Donald Trump gave a green light to listing criminal groups of Central American country as terrorists over a petition to White House filed by the LeBaron community in Mexico.