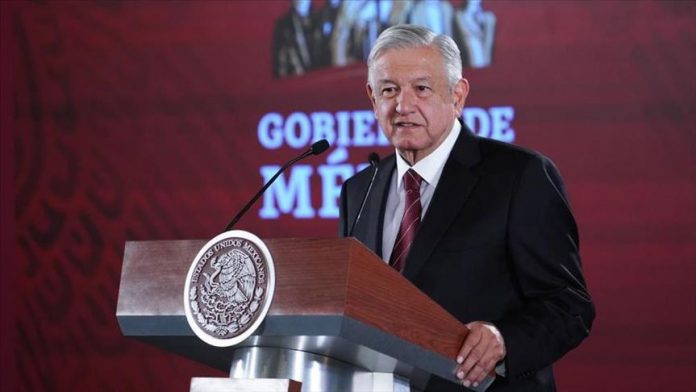 Mexican President Andres Manuel Lopez Obrador said on Wednesday that he is against a recent proposal that could ease the separation between church and state in the country.

Senator Soledad Luevano Cantu, a member from the president’s leftist Morena party, drafted a bill that would erase wording from the Mexican Constitution, which requires the separation of church and state.

Among other things, the proposed revision would allow people to evade certain laws or rules by claiming religious exemptions.

It would also make it easier for churches to own property, and institutions would have much more access to use media, like

Number of vaccine jabs given in Turkey exceeds 98.06M